The Golden Triangle tour starts from the capital region of Delhi. This old city is known to have been the capital of many empires before finally being declared the capital of India in 1947. Delhi is the cultural melting pot of India for the varied styles of architecture, the cuisine and a place where the modern world beautifully merges with the old. Visit the India Gate, Rajpath and the winding lanes and by lanes of Old Delhi with the silver and spice shops. From the Parliament House to the Modern Art Museum, Delhi swings between the old world charm to the contemporary.

200 km south of Delhi stands Agra, on the banks of the river Yamuna.  This historical city boasts of being the Mughal capital of India and nests within its folds the most beautiful UNESCO World Heritage Sites; the majestic Agra Fort, Taj Mahal, the epitome of architecture built in the name of love, and Fatehpur Sikri, a city built by Akbar in red sand stone.

Jaipur, also called the Pink City for the colour of many of its buildings is the next jewel visited. The palaces, forts and the markets of Jaipur are legendary, and you also get to enjoy an exciting elephant back ride to Amer Fort! The City Palace, Jantar Mantar and the Hawa Mahal are resplendent in their architectural feat and beauty.

4 Nights 5 Days Available on request Delhi
Inclusions/Exclusions
What we'll give. What we won't

What is included in the tour

What is NOT included in the tour 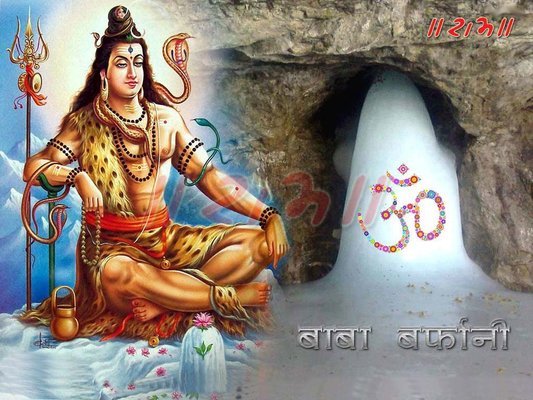 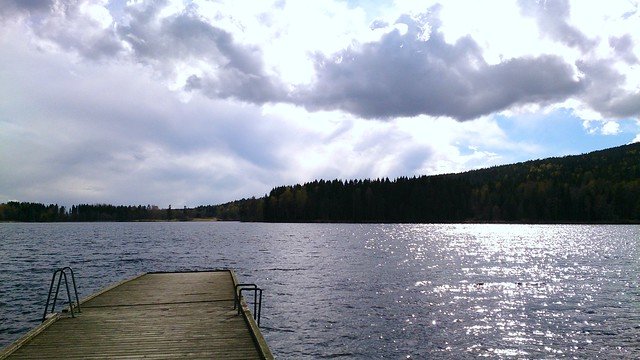 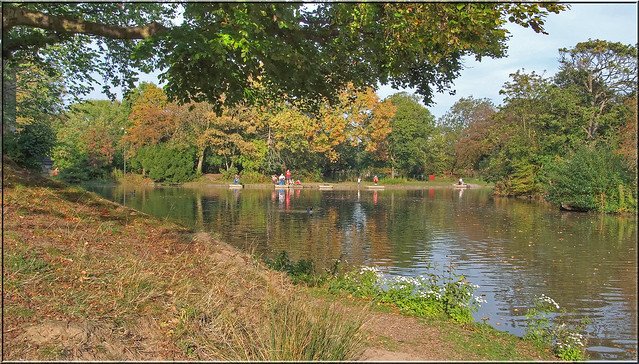 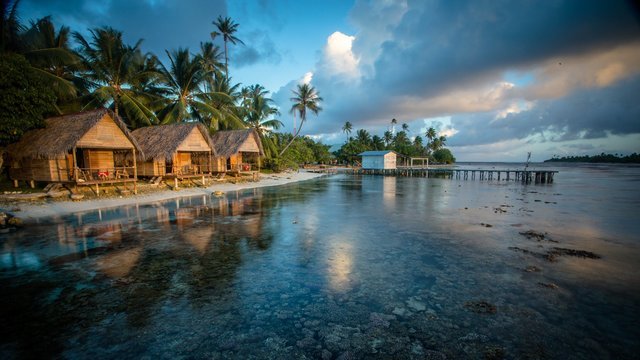 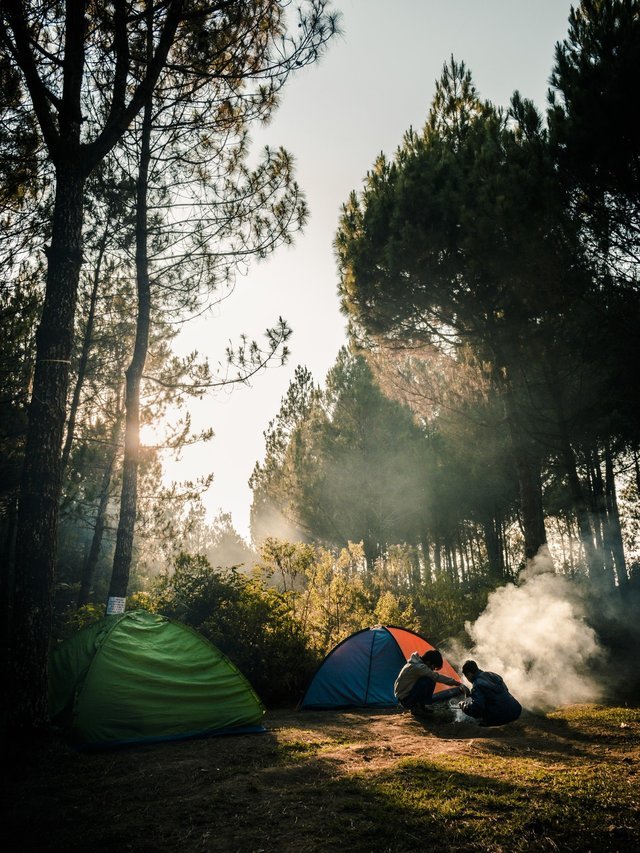 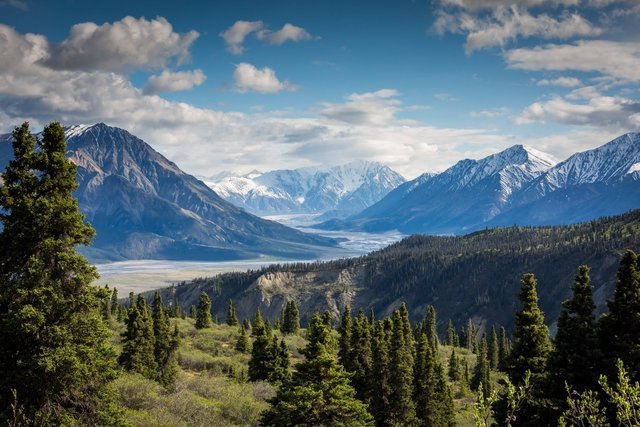